View More
Back to blogs

We are accelerating towards a professional era where most of the organisations are focussing on creating a positive work culture, employee engagement, work-life balance and improving gender ratio in the workforce.

Been a global recruitment agency, we can definitely witness, a lot of improvement across industries has happened over the years for gender diversity. An increasing number of organisations are committing themselves to create conditions necessary to retain the female talent which has enormous potential that could contribute significantly to the businesses. By providing flexible time and day care centres, etc. female representation has been able to move beyond just the mandatory count on the board meeting.

Business is getting more human and engaging with the intent to connect emotionally with their audience. Organisation/ HR teams are making concerted efforts on diversity which can add sustained value for the company. A well-balanced ration in the workforce adds creativity, innovation, and growth due to which many companies are talking about sponsored learning session, maternity benefits and incorporating women in the workplace post maternity. 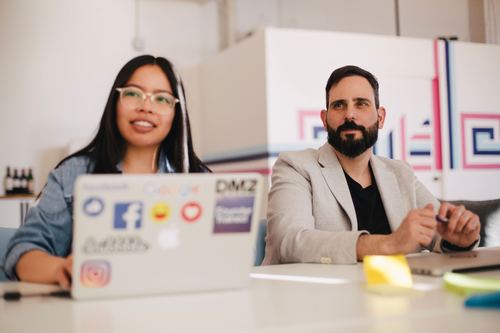 Despite all this improvement, there are still miles to go to bring parity in workforce diversity.

Few steps for further improvement could include:

1.   Increase of Female Role Models’ in the organisation: There still exists significant improvement area for women to make their presence felt. There is a paucity of women in technical and managerial roles, particularly civil engineering. Female diversity ratio in the workforce is much lower in industries like – IT Hardware, Auto, Engineering etc. Millennial women are no longer waiting to see a role model for change, instead, they are increasingly wanting to lead the way to glory!

2.   Acceptability: While there are certain industries female diversity has been traditionally low due “unfavourable” work environment, increasing number of females are breaking the barriers including in challenging work environment such as armed forces (army, air force, navy, police, etc.)

3.   Family barriers: Till date, females shoulder much of the household responsibility (chores), therefore, many still believe that females won’t be able to excel in their careers. With increasing openness in the family and favourable work environment, we could achieve greater inclusion of female workforce with well-defined career paths to grow with and within the organizations. 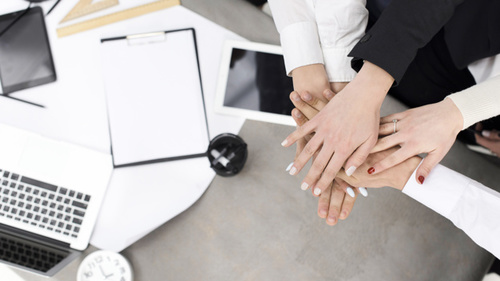 Unique Initiates taken by the brands in the Indian Market

While there is an increasing trend among technology firms to have “only for women” jobs, Accenture is taking major steps to reach the gender ratio of 50:50 by the year 2050. The company is taking multiple initiatives that include sponsoring the company’s senior female executives women to advance in P&L ownership roles. Also, the company’s ‘Women in Technology’ program helps fast-track the careers of high-performing women toward the position of Technical Architect, a high-demand and short-supply role.

Similarly, in Automobile industries, the leading player like Tata Motors, are taking initiative to train and skill women force to include them on the production line and in retail shops. Royal Enfield, runs an entire engine assembly line with women workforce of ~140. Two-wheeler market leader Hero MotoCorp too had embarked on Project Tejaswani with an aim of introducing women in shop floor.

Telecom industry also faces the challenge of fewer female representation. Nokia has started ‘StrongHer’ initiative, Nokia organises STEM (Science, Technology, Engineering and Mathematics) events every year across Asia, Europe, Africa, US to educate teenage girls on how it is working in these fields.

Furthermore, most of the organisations offer flexible work schemes or a home office set up for all employees are to mark productivity and results, not on office hours. Recognition and appreciation of work along with role promotion can be counted as a positive sign to boost diversity.

Increased women participation in the workforce is important not only for achieving higher growth but for attaining an overall social development and should be a top priority for the country.